This vignette displays objects from or related to Morse’s study in the house around 1915 when he was almost 80. These include a double-sided partners’ desk and chair by the Tobey Furniture Company as well as chairs and needle-worked portieres from the workshops of Gustav Stickley, the influential figure who helped popularize Arts and Crafts ideals across the United States. Morse’s glass-and-metal student lamp, electrified from the ceiling in his time, is exhibited here as well. The Chicago industrialist began wintering in Winter Park in 1883. He purchased Osceola Lodge in 1904 after giving his Kenwood mansion to his daughter Elizabeth, Jeannette’s mother. It was the largest of the three Victorian-style homes businessman Francis B. Knowles (1823–90) built on speculation in 1888. Morse named the house at 231 North Interlachen Avenue after the nearby lake and Chief Osceola, an important leader of the Seminole tribe. The house became his permanent home in 1915. Morse’s second wife, Helen Hart Pifford, lived in Osceola Lodge until her death in 1929. Jeannette later lived there with her husband, Hugh F. McKean (1908–95), the Museum’s first director. The Charles Hosmer Morse Foundation owns Osceola Lodge today. It currently houses the Winter Park Institute at Rollins College and the Bach Festival Society of Winter Park. 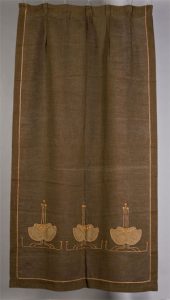 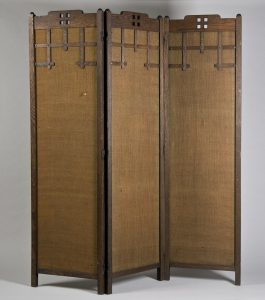